Gasoline on the Trade War Fire

Something happened yesterday with the Trump transition that worried me. By “worry” I mean it is great for me personally, but as I’m a bit of a purveyor of doom and gloom, everyone else should perhaps be a bit concerned.

It is probably not what most of you are thinking.

Many assert that Trump’s push for a deep bench of billionaires in his cabinet is generating the most serious conflicts of interest in modern history. (I find it adorable that some folks think self-interest is new to Washington.) Just look at it in context. Obama’s first cabinet had a combined 122 years in government experience and only five in the private sector. Un-shockingly, the Obama administration proved rather inept when it came to having conversations with people, while proving a champ at enacting regulations. Trump is simply the inverse. We’ve had a change in rulership, which will mean a change in policy and a change in approach. No biggie from my point of view.

No, I’m more concerned about something that was almost glossed over. President-elect Donald Trump announced Peter Navarro, a professor at the University of California (Irvine), would be in charge of trade policy. Specifically Navarro will run a new office called the National Trade Council.

Now I don’t have major concerns about Navarro in general. To put him in what I hope is not an unfair nutshell, Navarro is an anti-China agitator whose most notable book is “Death by China.” He advocates, among other things, a broad-scale economic, strategic, and political confrontation to sever exploitive economic exposure to China completely and, if need be, forcibly break the entire Chinese political and economic system. (Like I said, doom and gloom = good for Peter.)

My concern isn’t so much about his views as his likely style. 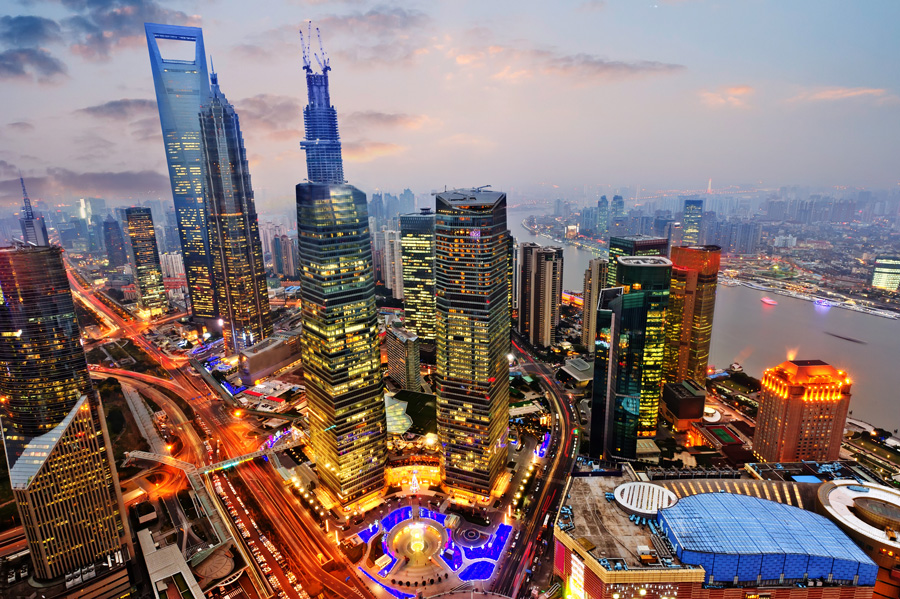 Putting an academic in a policy position bears risks. Unlike bureaucrats, they don’t know how systems work. Unlike military officers, they think “chain of command” simply means everyone does what they say. Unlike business people, they have no practical experience in making decisions or compromises or making things happen with limited resources. What sounds great in the classroom sometimes shatters upon contact with hard realities, and it is far from unheard of for academics to then look for what’s wrong with the world rather than reevaluate their theories. As such academics’ record in government service is unsurprisingly patchy. A couple of examples:

Robert McNamara brought in a bunch of quantitative analysis professors to put numbers into the planning of the Vietnam war. The idea was to be able to have metrics for assessing how pacification was progressing, and how hearts and minds could be won. Unfortunately, the methods of the “whiz kids” couldn’t be reconciled with the facts in the jungle, and the profs were unwilling to admit that their formulas were unworkable. The war ended up being far more brutal and bloodier than it needed to be.

More recently, President Barack Obama put Stanford professor Michael McFaul in charge of Russia policy. McFaul’s views of Russian society and governance offended everyone in the Kremlin with breathtaking efficiency, effectively walling off the entire American diplomatic apparatus from Russia.  The result was the fastest, deepest slide in any two countries’ relations in recent history that did not end in war, contributing to Russia’s invasion of Ukraine and Russia’s participation in the Syria war. Geopolitics may all but dictate Russia’s efforts, but (bad) diplomacy certainly sets the course and timing. Reset indeed.

My goal here isn’t to crap on academics. Lord knows I know plenty of academics who are utterly essential to many in and out of government, myself included. I’m simply pointing out that the culture of academia often does not necessarily mesh well with the culture of governance … and we now have a vehemently anti-China academic overseeing America’s primary interface with the rest of the global system. Combine that with Trump’s statements on Taiwan and I think it is pretty clear that a broad-scale competition with the Chinese is now not just baked into the system, but that on the American side it will be incredibly visceral, aggressive and fueled by personal vitriol. And thats before one considers the President-elect’s personality. Things are about to get decidedly lively (again, good for Peter). 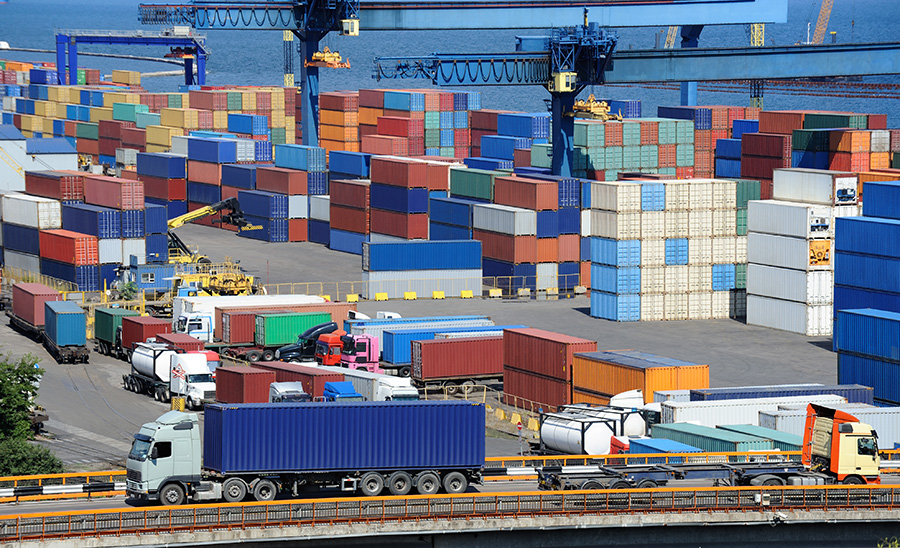 If I’m right on this, an uber tradewar with the Chinese is just around the corner. I’ve dealt with many of the likely futures for China in previous newsletters and in The Accidental Superpower so I’ll just hit the highlights here and spend most of my typing on follow-on effects: