Brussels Attacks Are Just a Symptom

Belgium’s Arab community have come under greater scrutiny in recent months, as have many of Western Europe’s Muslim and Arab communities, but Brussels faces an uphill climb in guaranteeing its own security. The basic definition of statecraft is the ability to control one’s borders—as the de facto capital of the European Union, Belgium sits in the middle of a conglomeration of relatively wealthy European governments with little to no border controls. Add to this years of political deadlock and a police system that favors human rights and adheres to strict privacy protections at the expense of security, and it’s easy to see why Belgium and terrorism have been occupying headlines so frequently as of late.

Europe is still clinging to a world that functionally no longer exists. European capitals are digging in their heels and pushing for civility and, well, Europeaness while the Continent’s broader periphery rapidly devolves into chaos. The most obvious (but far from the only) source of the disruption is Syria, a state that is rapidly de-civilizing. Considering the weakness of next-door Iraq, Lebanon and Jordan, this is only the beginning of a larger civilizational breakdown.

So morally, the European position is worthy of respect and acclaim. Functionally, however, it is idiotic.

The problem — well, part of the problem — is that there’s been a geopolitical shift immediately on Europe’s southeastern border. Turkey, for all intents and purposes, is no longer part of the civilizational block that is known as the “West.” You can certainly argue (accurately) that Turkey never fully joined the West in whole — there were always a host of linguistic, religious, ethnic, historical and cultural barriers to true merger — but in the past decade Europe and Turkey have slid further and further apart, and in recent weeks the Turkish government took over the last remaining independent media outlet of significance. From an ethical point of view, the split is now complete. 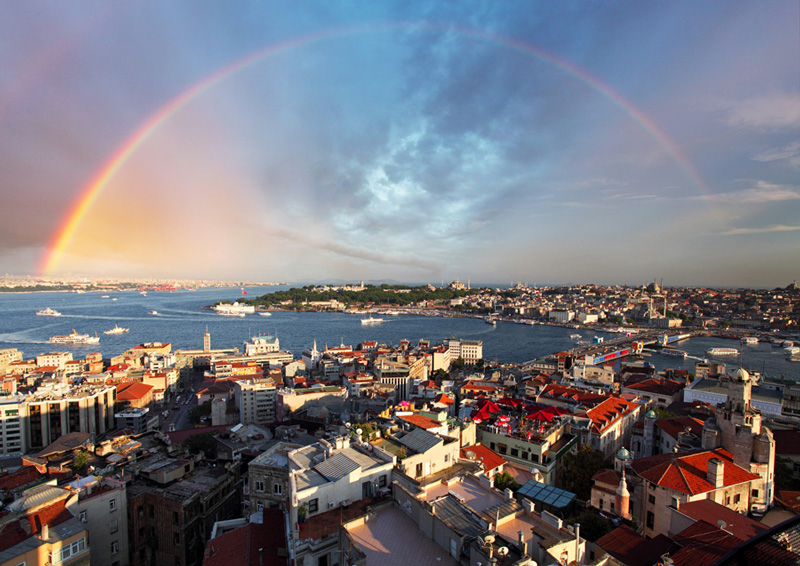 Turkey is now unhinged — as seen by last week’s suicide bombings in Ankara and Istanbul — eliminating any chance that the Europeans had of managing their terror or migration problems. For now, the best case scenario for the Europeans is that Turkey rounds up the migrants into camps, and then invades and occupies Syria in order to destroy both the Assad government and the Islamic State.

Put simply, the EU’s anti-terror, migration and strategic policies are now little more than hope that Turkey, a freshly illiberal state that doesn’t think very highly of Europe (and is technically in a state of war with one of its members) fully militarizes and starts invading its neighbors.

This will end (very) badly.