On Jan 17 the IAEA gave the green-light to the Iranian nuclear industry – indicating that Tehran was implementing the U.S.-Iranian nuclear deal in both the spirit and letter. With that stamp of approval, some of the sanctions that have hindered the Iranian energy sector are immediately lifted. The Iranian government issued a flurry of celebratory statements, including one from the Oil Ministry indicating that Iranian exports would increase by 500,000 bpd within a week and by another 500,000bpd by year’s end.

Yes, the rapprochement between the Americans and Iranians massively shifts the regional (and global) geopolitics. And yes, now that sanctions are lifting Iran’s energy output will rise, but an extra 1 million bpd of Iranian crude this year is, well, silly.

First of all, Iran’s not yet out of the proverbial woods. The next step in the normalization is that the United States has to formally lift a raft of sanctions – and the Republican-dominated U.S. Congress gets a say. Considering that the Obama administration couldn’t get a bill passed that criminalizes the president’s own Democratic Party right now if it tried, the idea that there will be any agreement on a topic as touchy as Iran is, well, ludicrous. The Republicans, unfortunately from their point of view, probably lack the votes needed to veto the deal, but they’ll do what they can to increase the controversy and to try to milk the issue for as much political capital as possible. The soonest that the United States is likely to flash its own green light will be April. Only then will non-American firms feel sufficiently confident to start sniffing around the Iranian oil patch.

Second, it isn’t as if the only obstacles to renewed Iranian oil output growth are American. Iran’s laws to facilitate foreign investment into its energy sector are, in a word, unhelpful. Until recently the Iranians used a complicated system called buy-back, in which energy producers would sink in cash, do their work, and produce crude without any ownership interest in the field or the oil. Iran then “allowed” the foreign firms to “buy back” the crude at a price that Tehran determined on a whim. Given that foreign investors have no ownership, profitability, guarantees, consistency or recourse, Iran has probably damaged its own production capacity more than U.S. sanctions. This system is in the process of being overhauled, but it will be – bare minimum – a year before it’s clear if the new system makes more sense. Or works at all. 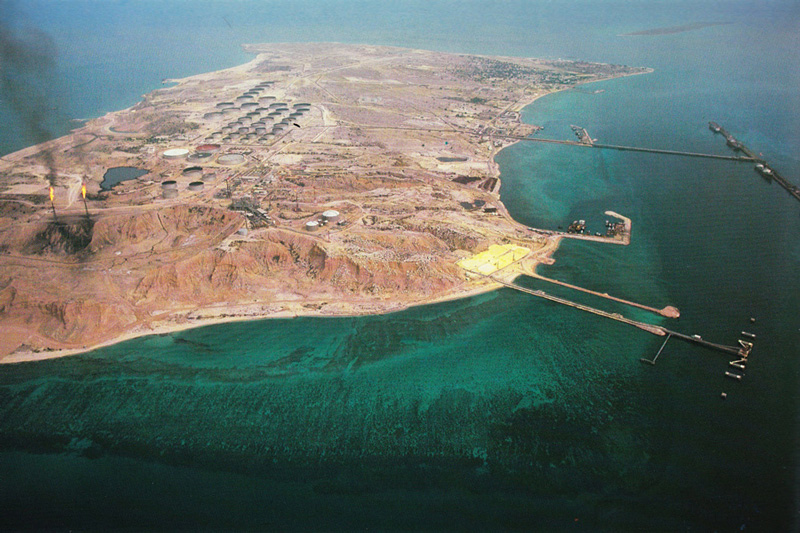 Third, between buy-back and sanctions, much of Iran’s oil output has been shut-in and many fields will have to be re-evaluated before production can be re-started. That process alone will take several months, and until it is done what foreign investment that manifests will be sunk into exploration, not production. Add in the fact that global energy prices are low (and seem to be going lower) and there just isn’t much reason for foreign companies to get too involved too quickly.

What work will be done in the Iranian oil patch will simply be because Iran itself can once again purchase the equipment it needs for its domestically-run projects. That’s far from insignificant, but the total for new output for 2016 will probably be in the range of one-quarter of the Iranians’ idealized numbers.

Which doesn’t mean that Iranian oil won’t hit the market. Iran probably has about 30 million barrels in storage depots and tanker ships in various places around the world. One of the sanctions that already has been lifted because of the IAEA go-ahead opens these volumes up for sale. Assuming that Iran floods the markets with this oil at the rate of 500,000 bpd, these stored volumes can flow for a full two months. Even if this pushes prices as low as $20 a barrel, that’s still over a half billion dollars in income.

Funny thing is, the world might actually get an extra blast of Middle Eastern crude this year – it just won’t be coming from Iran. Instead, the source will be Saudi Arabia and its allies in Kuwait, Qatar and the UAE. The primary reason the Saudis launched their price war in late 2014 – and doubled down on it in late 2015 – wasn’t to crush the American shale patch, but instead to crush Iran before it could fully recover from its sanctions. Iran’s commitments in Syria, Lebanon, Yemen and more all show the classic signs of costly over-leverage. In Riyadh’s mind, now that Iran’s sanctions are on the way out, the financial pressure on Iran needs to be redoubled. The result will be an intensification of Riyadh’s two-track strategy: up the money flowing to foes of Iran in all theaters and up the flow of Saudi oil to minimize interest in and output from Iran’s oil fields. Which leads us to a weird world in which oil prices go lower for longer even as the Middle East gets more violent.