At the Edge of Disorder

Last week, U.S. President-elect Donald Trump shook the global diplomatic community to its bedrock by throwing the One China policy into doubt, specifically noting, “I don’t know why we have to be bound by a One China policy unless we make a deal with China having to do with other things, including trade.” He expressly linked One China to possible negotiations over the South China Sea and the North Korean nuclear program.

The One China concept is that meaningful, positive relations with the Chinese are predicated on public proclamations that mainland China and island Taiwan are one and the same country, and that Beijing oversees the whole thing. American acceptance of One China is not something that was agreed to lightly, but is instead part of a deeper strategy.

In the aftermath of the Normandy invasion of Nazi-occupied Europe, the Americans drew their Western allies and their major colonies together at Bretton Woods to prepare for the post-World War II (WWII) world. Pre-WWII global commerce was fiercely competitive with all countries using all levers of power to maximize their overall strategic position. Trade, finance, culture, employment, and war were all simultaneously tools and vulnerabilities. Successful states/empires would use all of them to maximize their gains in others. One result was the all-against-all nature of pre-1945 international affairs, ultimately leading to WWII. 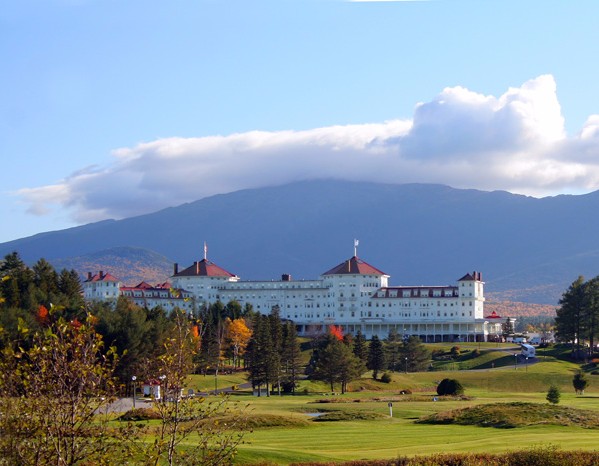 As the Cold War took shape new countries were admitted into the Bretton Woods system. Former Axis. Former neutrals. Developing countries. And finally, China. Unsurprisingly, Beijing insisted the Americans adhere to One China. Under Henry Kissinger’s guidance, the United States willingly and knowingly swallowed One China hook, line, and sinker. Bolstered by China, the Bretton Woods system now presented the Soviets with hostility in all directions. It was quite the strategic coup, and contributed heavily to Soviet overextension and eventually, collapse.

Yet the key factor to remember is that Bretton Woods firmly limited how the Americans could pursue trade. American market access was extended to allies for strategic reasons. Anyone could dump products on the American market, so long as they maintained their position in the anti-Soviet wall.

But the Cold War is over. Bretton Woods has outlived America’s strategic needs, and American trade policy is now evolving to serve America’s economic needs. Trump’s statement on One China is (probably) not an off-the-cuff comment, but instead a true pivot away from Bretton Woods and towards a fundamentally new strategic posture. If the American government no longer views trade as a means to an end, but instead an end in its own right, it can and will begin using issues such as trade access, maritime security, and political positions on issues such as One China to cut different deals. That changes the global strategic picture radically.

China is wildly unprepared for such a shift. Everything about the modern Chinese system was designed expressly for the Bretton Woods system. The economy is export-led. Efforts to drive domestic consumption have largely ended in ignoble failure. The economy is driven by an Enronesque flooding of the industrial sector with subsidized capital. Such growth comes at the cost of sustainability and a functional banking system. China’s strategic position is completely dependent upon the United States offering market access and guaranteeing freedom of the seas for China’s merchandise exports and raw material and energy imports. Remove the economic and strategic cover of Bretton Woods, and it all comes crashing down. 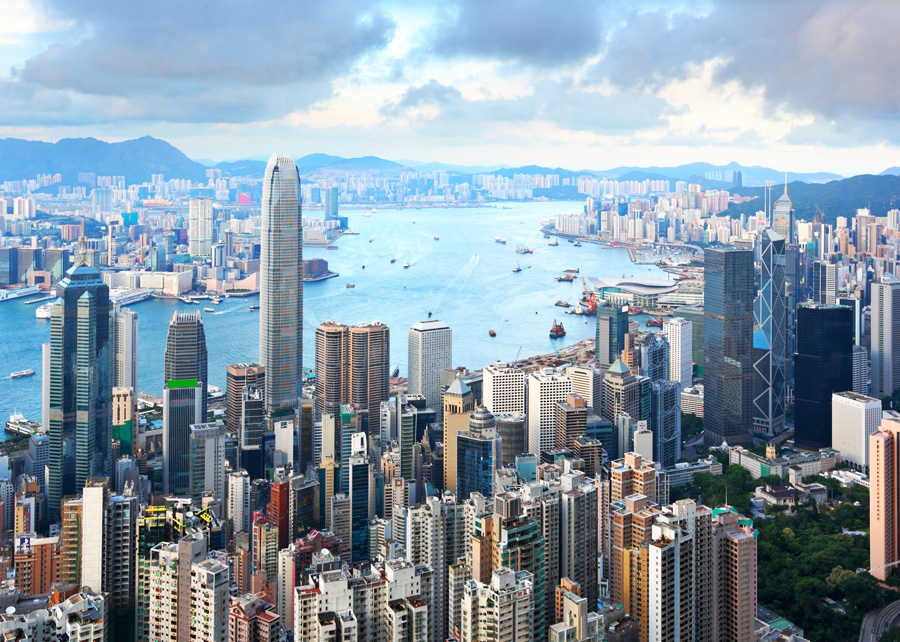 Even mentally the Chinese are not prepared for change. Since the election, the only American that Beijing has reached out to is none other than Henry Kissinger himself, the only statesman the Chinese respect and trust. But while Kissinger remains strategically brilliant, his connections and advice are firmly rooted — critics might say mired in — the Bretton Woods age. Beijing is so in love with its China Rising mantra — again, made possible by Bretton Woods — that it just cannot come to grips with the fact that the Americans might now have other plans.

Or that the Americans hold most of the cards. No surprise that Chinese state media’s response to Trump’s offhand statement could best be described as a seizure.

The Chinese are not alone:

Of course, there is still a lot of wiggle room in all of this. And regardless it won’t all change (or fall apart) overnight. Some relations (like U.S.-Japan) have more ballast. Others (like U.S.-Australia) are so rooted in cultural, strategic, economic, financial, and political fundaments that they’ll likely survive on their own merits. But for every relationship that looks solid, there are a half-dozen others that just don’t make much sense outside of the Cold War rubric.

A few specific calls on the countries that are not likely to make the cut:

What’s coming can only be described as the opposite of a global order — a Disorder.

Want to know more about what that looks like? Our next book — The Absent Superpower: The Shale Revolution and a World Without America — went to the printer today. It should be available in about two weeks. : )