President Obama kicked off a trip to Asia with a visit to Vietnam, where he announced that the United States is fully lifting the arms embargo on Hanoi. In a joint press conference with Vietnamese president Tran Dai Quang, President Obama finished a process that has been proceeding incrementally throughout much of his term in office, namely slowly rolling back the vestiges of the United States’ bitter two-decade war against Vietnamese communists. Sentiments among many American Baby Boomers regarding Washington’s slow-but-steady outreach to Hanoi are mixed, but President Obama’s visit and decision to end the arms embargo reflect the United States’ determination to restructure Cold War alliances in a nod to today’s shifting global environment.

Countries like Vietnam are emblematic of the future of American alliance structures. 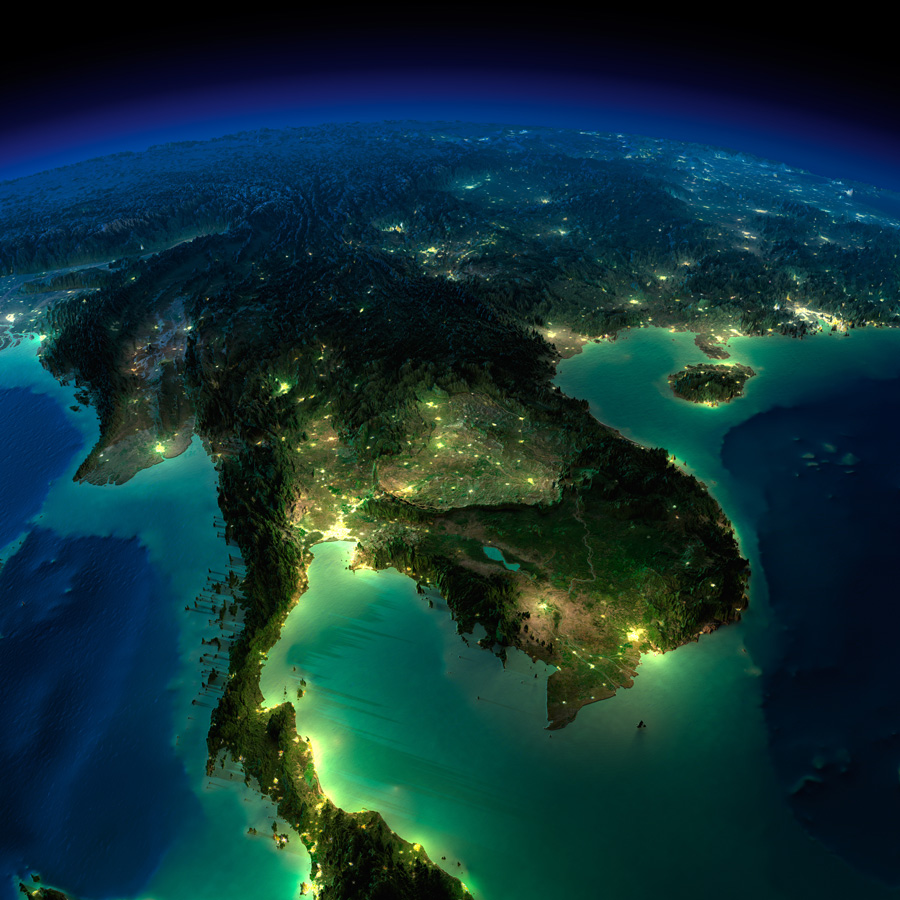 The United States and Vietnam are burying the hatchet. Hanoi still has work to do on its end—economic and political reforms and the kinds of asides about human rights concerns US leaders habitually mumble about in front of journalists—but Washington is committed to working with the Vietnamese leadership to see that this process is carried out in-line with American regional interests. The process will have hiccups and headaches along the way, but the United States is committed to moving forward in what will be the bedrock of expanded US-ASEAN cooperation.