A Missed Opportunity in Alberta

During post-presentation Q&A at an event last week, an acquaintance decided to have a bit of fun at my expense by slipping a question on Albertan separatism into the deck. Considering that the event was in Montreal and the audience was two-thirds Canadian, I’m sure said acquaintance considered the pot well-stirred. I made a few comments about how Canadians should take the issue of Albertan separatism seriously and moved on.

Within a few hours this graphic was waiting for me on-line. 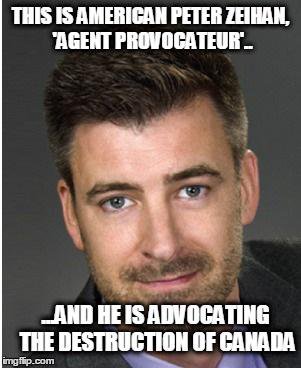 Part of me finds it a bit sexy to be associated in any way with the word ‘provocateur’ and so is eager to engage on the topic. More of me dreads the hate mail I know I’ll get from diving in. And yet I now feel obliged to comment.

To be blunt, Canada is flirting with a national crisis. The signs are there for those who can check their preconceived notions at the door:

How about that the province of Alberta has been the only net contributor to Canada’s federal budget for several years running? Or that Alberta is the only province that isn’t aging into mass retirement, and therefore is the only province that will have the capacity to continue to pay in the future? Or that Alberta’s primary income stream — oil exports — are being actively stymied by local politics in a host of other provinces? Or that Alberta’s in-pay level to the federal budget has already been penciled in to fund the new Canadian government’s spending plans regardless of what happens to Alberta’s oil income? Or that the Edmonton-Ottawa funds transfers are already the greatest of their kind from any province to any central government in the modern world? Or that Canada can no longer maintain its standard of living without draining Alberta dry, or that Alberta cannot maintain its standard of living so long as it remains in Canada?

Separatist risks are not new in Canada, and in the past they’ve been handled fairly adroitly. Last century Ontario managed the Quebecois separatism threat by, in essence, paying Quebec to remain in Canada. It’s a variation of what the United States has done with my adopted state of Texas (a state as wealthy as Texas has little justification for gobbling up as many defense, infrastructure, health care and education funds from DC as it does). There’s just one problem: With Ontario aging into mass retirement, Ontario can no longer afford to fund Quebec’s inclusion. So the bill has been — quite nonchalantly — passed on to Alberta. Anywhere else in the world, artillery would have already been exchanged. But this isn’t anywhere in the world. This is Canada, and everyone is just so damned polite. 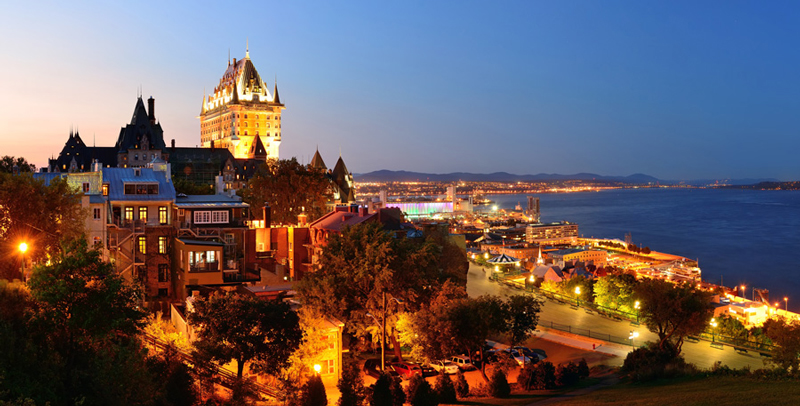 Thing is, as big as the financial gap is, that’s not what has me worried these days. Two new developments may be pushing the Albertans past the tipping point.

First, this is no longer about ‘right-wing Albertans’ in ‘left-wing Canada’. Albertan exasperation now spans the political spectrum. Even current Albertan Premier Rachel Notley — whose personal ideology tends to be distrustful of someone as conservative as Bernie Sanders — is sounding an awful lot like her Conservative predecessors on topics such as financial transfers and pipeline politics.

Second, the rest of Canada just had a serendipitous opportunity to nip Albertan separatism in the bud. Wildfires raging through the Fort McMurray region have forced some 100,000 Albertans from their homes in what is to my knowledge Canada’s costliest natural disaster. Considering Canadians’ well-deserved reputation for being charitable and caring in all things international, I expected to see a mass cross-country effort by Canadians to assist their own.

The reality has proven to be somewhat less … flattering. Social media has been abuzz with commentary that skirts the line of rude and hateful. The one that made me stop short was “Welcome to climate change, Alberta. Feel free to keep denying it.” For Americans, the least imperfect comparison would be if the rest of the country had heckled the citizens of New Orleans for their levee engineering skills while their city was drowning in the aftermath of 2005’s Hurricane Katrina. 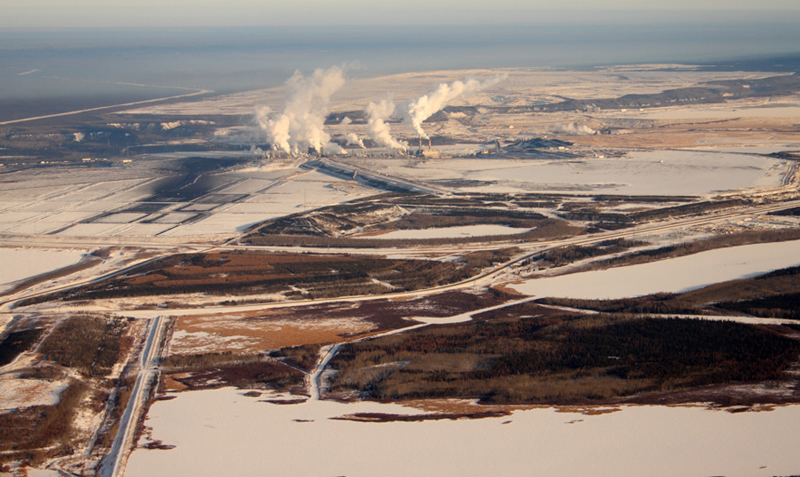 Canadian Prime Minister Justin Trudeau didn’t improve matters last week when he made a quick day trip to Alberta for some photo-ops in and flyovers of deserted, smoldering urban areas. Visiting the area was a solid call, but not making time to actually press the flesh with the world’s largest group of first-world homeless was not. As an American who has been involved in all things political throughout the George W Bush and Barack Obama years, I recognize political tone deafness when I see it.

Bottom line? Albertans are coming to the conclusion that the rest of their countrymen just don’t care.

In a country where secession has been codified as legal by both parliament and the supreme court, I would think that this would be setting off alarm bells in Toronto and Quebec City. Instead, I’m continually stunned that most Canadians do not view Trudeau as either cold or off-base. In fact, every time I converse with Ontarians and Quebecois I walk away confused as to just how blasé they are as to the Albertans’ circumstances.

And so here I sit, accused of working towards the ‘destruction of Canada’. I’m afraid that with the way things are going, Ontario and Quebec are doing a bang-up job on that without any help from me. =[

I Think They Get It Now, Part Seven/Sept: CanadaAnalysis, Canada