Cuba: Life After the Cold War

Outside of the political protestations regarding Obama’s visit to Cuba (it is a presidential election year, after all), the United States has a strong strategic interest in returning Havana to the American sphere of influence.

The geopolitical rationale is twofold:

A hostile Cuba, backed by a meaningful external power (such as the Soviet Union during the Cold War) could threaten control of America’s internal waterways—most notably anything exiting the Mississippi, as these exports have to pass either the Florida or Yucatan straits. Also at risk are the Intracoastal Waterway along the Gulf Coast. As the US becomes less interested in international trade, domestic exchange becomes more important, and so too does the political relationship with and within Cuba. 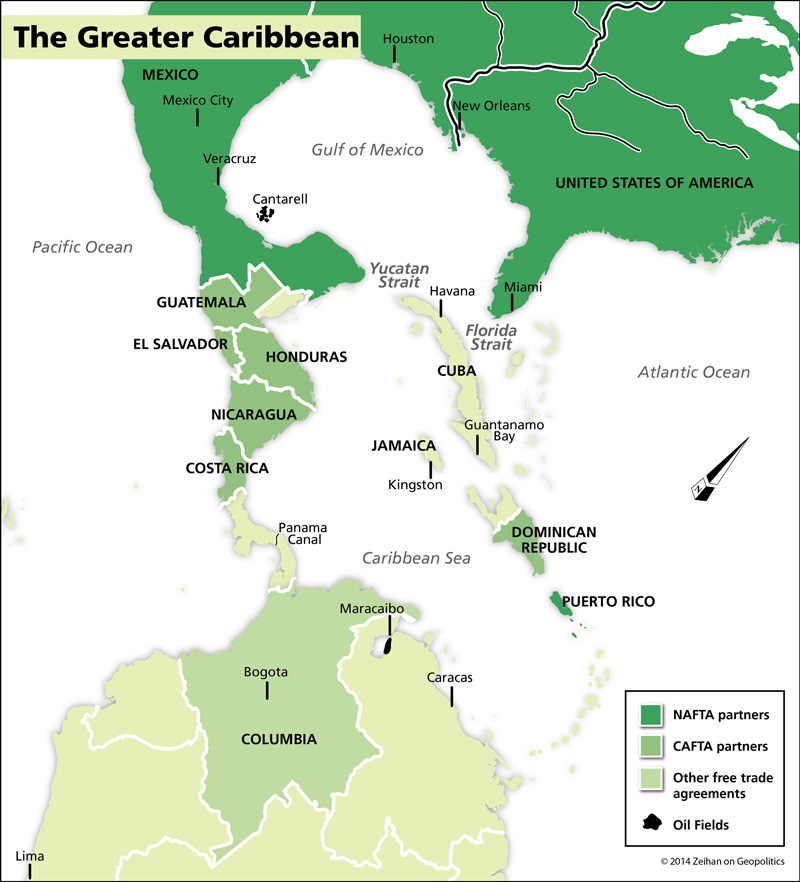 Cuba is the only portion of the Western Hemisphere through which American power does not thoroughly penetrate. That it is so close to US shores only heightens Washington’s interest.

After the collapse of the Soviet Union, Venezuela became Cuba’s key political and economic ally. With Caracas itself caught in the throes of political and social unrest, Cuba has no choice but to normalize relations with the US. And so it is.

There will be three primary changes that will emerge from the thawing of the last vestiges of the Cold War:

1) Tourism. Already underway, Cuba’s tourism sector is poised to soon become the top Caribbean destination for American tourists, and within a decade should be well on its way to resume its position as a sort of tropical Las Vegas. The embargo doesn’t even have to be lifted for this to happen. 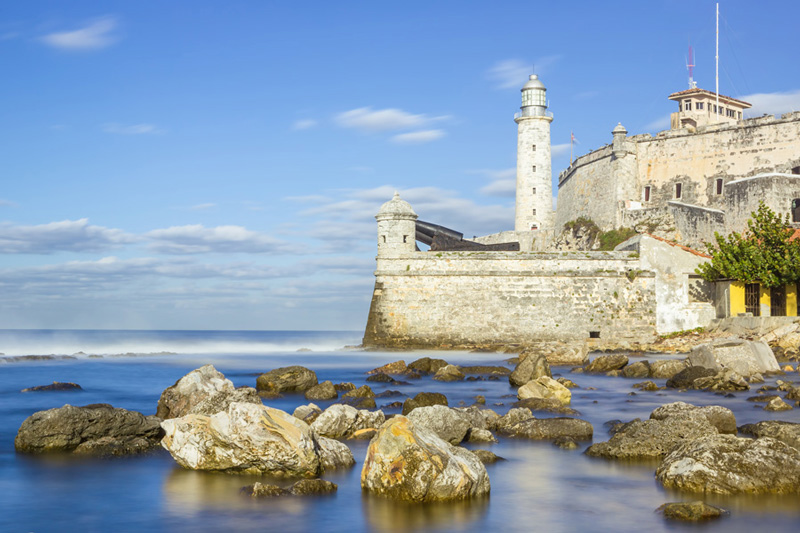 2) Sugar. Cuba’s sugar industry is historically far stronger than America’s, and has operated with far lower costs. The island’s proximity to the Intracoastal Waterway and the Mississippi will vastly simplify the logistics of the sugar trade and distribution within the US market. Sugar production is set to at least double in the half-decade following the lifting of the embargo as investment flows into Cuba’s cash-and-tech starved sugar industry. The biggest obstacle is the US sugar lobby (far more powerful than most people realize), but America’s other agricultural producers will likely prove more formidable as they clamor to access a Cuban market heavily dependent on food imports.

3) Manufacturing. Perhaps one of the most frequently overlooked impacts of an American détente with Cuba. Although Cuba’s educational and vocational training system is vastly outpaced by the United States, Cuban wages are a mere fraction of what they are in the US. Cuba’s proximity means that the island can be integrated into US infrastructure and supply chains relatively easily, as well as NAFTA/CAFTA. Training, infrastructure and industrial plant buildout will take a decade, but the economic argument behind integration is solid.